Unbelievable Patented Technology - Click here for the most popular videos
Posted by Unknown at 6:42 PM No comments:

Is The world About To Be Running On Empty? 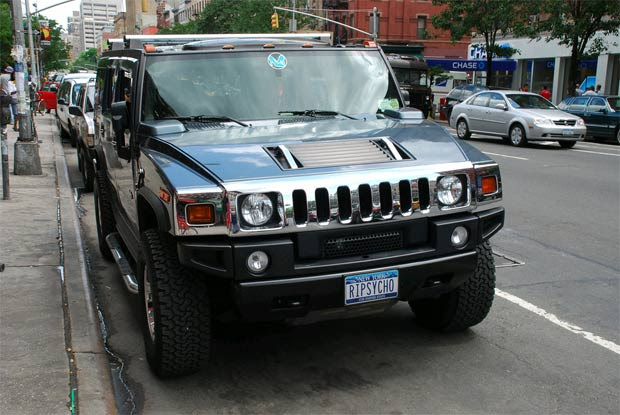 23 May, 2008 - In France, fishermen are blockading oil refineries. In Britain, lorry drivers are planning a day of action. In the US, the car maker Ford is to cut production of gas-guzzling sports utility vehicles and airlines are jacking up ticket prices.

Global concerns about fuel prices are reaching fever pitch and the world's leading energy monitor has issued a disturbing downward revision of the oil industry's ability to keep pace with soaring demand.

Yesterday's warning from the International Energy Agency sent the price of a barrel of oil to a new record for the 13th day in a row. The latest high – $135 for a barrel of light sweet crude – was reached in New York barely five months after the price hit $100. More >>>
Posted by Unknown at 11:17 PM No comments: 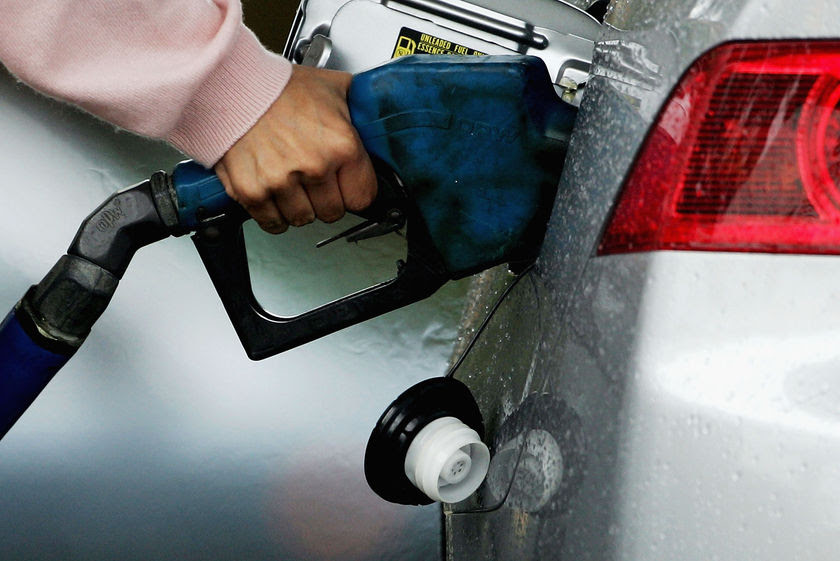 Is $100-a-barrel oil here to stay? Brace yourselves, drivers. It's going to be a very expensive ride. The price of oil topped $130 a barrel this morning on the world market. Prices then ticked up again following release of a weekly U.S. Department of Energy report, which found that national oil and gasoline supplies were lower than expected last week.

At the time of this writing, the New York Mercantile Exchange listed the price of crude oil at $133.58 per barrel.
Contributing to the record price: the weak U.S. dollar, greater demand for diesel fuel following last week's devastating earthquake in China as well as increased spending on gasoline by U.S. drivers, according to Thomson Financial News. On Friday, Saudi Arabian officials rejected President Bush's plea for increased oil production on grounds that the Organization of the Petroleum Exporting Countries (OPEC), the oil-producer cartel of which the country is a member, had already boosted production earlier this month and that speculation by investors was driving the surge in oil prices, up more than 30 percent since the start of the year. More>>>
Posted by Unknown at 5:28 PM No comments:

May 10th, 2008 - Caracas, May 9 (Prensa Latina) The 12-member Union of South American Nations (UNASUR) has announced the formation of an energy council for better integration of the region to ensure energy security.

Representatives of the UNASUR states met Thursday in the Venezuelan capital and discussed aspects of the regional energy strategy as part of the arrangements for the bloc’s upcoming summit in Brazil.

Representatives from Argentina, Bolivia, Brazil, Colombia, Chile, Ecuador, Guyana and Uruguay, as well as delegates from Surinam, Peru and Paraguay attended the meeting.

The representatives analysed a draft of guidelines for the South American Energy Action Plan and those of the energy treaty of the region. More >>>
Posted by Unknown at 1:18 PM No comments:

May 6, 2008 5:58 AM PDT - With oil prices over $120 per barrel comes a venture capital report entitled "Cleantech Come of Age" from PricewaterhouseCoopers.

The upbeat survey finds that venture capitalists put $2.2 billion into clean tech companies last year and that prospects look good. That's because energy-related issues are hitting consumers at the gas pumps and business executives in the board room.

"There is huge enthusiasm taking place in the cleantech industry and as consumers and corporations increasingly seek new ways to become environmentally responsible, interest and funding directed towards the sector will only continue," Tim Carey, leader of U.S. clean tech at PricewaterhouseCoopers, said in a statement. More >>>
Posted by Unknown at 2:56 PM No comments:

Oil is expensive because oil is scarce

3 May 2008 - Polishing the portholes on the Titanic hardly does it justice. This week saw ministers giving an uncanny impersonation of Corporal Jones urging calm over the Grangemouth refinery strike; lorry drivers protesting in Park Lane over a two pence rise in fuel duty; and much righteous indignation over the level of profits reported by Shell and BP. All of which entirely misses the point. These issues are trifling compared to global oil depletion, where there have been several distinct turns for the worse in the last month.

The idea that oil companies are somehow 'to blame' for record oil prices and rising fuel costs is seductive but absurd. For all their power and profits, the international oil companies are in fact in trouble. They may still be swimming in cash, but no longer in oil. Despite vast investment in exploration and production, these days they generally fail to replace the oil they produce each year with fresh discoveries, or even to maintain current levels of output. Shell's oil production has been falling for six years, BP's seems to have peaked 2005, and this week even the mighty Exxon was forced to admit its output dropped 10% in the first quarter of the year. More >>>
Posted by Unknown at 6:19 PM No comments: