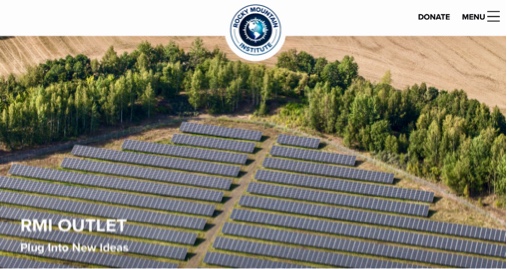 On March 22, 2017, Rocky Mountain Institute’s Shine Program released a request for proposals (RFP) for community-scale solar on behalf of a group of rural electric cooperatives in eastern and northern Colorado. The RFP was part of RMI’s ongoing work to develop the community-scale market nationwide.

Nearly 30 developers responded to the RFP, providing highly competitive bids. Prices for solar power purchase agreements were lower than the value of solar to the co-ops, and so solar is expected to result in economic savings for participating co-ops.

RFP results confirm that we have crossed a significant tipping point where distributed solar is not only a means to supply green energy and to promote regional economic development, but also an opportunity to decrease energy costs and to drive down bills for price-sensitive energy consumers. The Colorado RFP outcomes are informative to utilities nationwide, but particularly to co-ops and municipal utilities in Colorado and neighboring states that are contemplating solar development and are interested in joining a regional procurement opportunity. More

Posted by Unknown at 2:08 PM No comments: 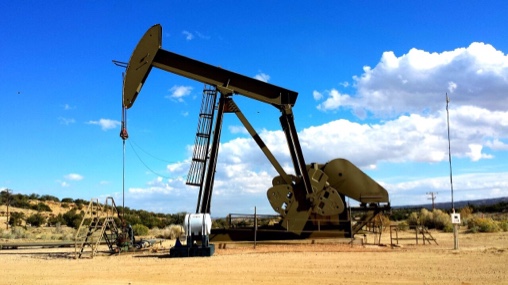 The CEO of Saudi Aramco, Amin Nasser, was recently quoted at a conference in Istanbul as saying that the world is likely heading towards an oil supply shortage before too long as a result of falling discoveries of new conventional oil reserves and steep drops in new investment.

This situation — peak oil for conventional oil fields, which was passed several years back, and the growing dependence on expensive “unconventional” options — is one that we’ve reported on numerous times now.

We’ve also reported on the way that the oil price crash of recent years has led directly to rapid increases in the debt levels at many top oil companies, and to a steep drop in new investments.

While taking an oil exec at their word when they’re discussing the oil market is probably ill-advised, in general, Nasser is more or less just stating the blunt reality of the situation here — as far as general trends go, oil is only going to get more expensive as time goes by, as cheap conventionals are rapidly being depleted.

“If we look at the long-term situation of oil supplies, for example, the picture is becoming increasingly worrying,” Nasser commented, as reported by Reuters. “Financial investors are shying away from making much needed large investments in oil exploration, long-term development and the related infrastructure. Investments in smaller increments such as shale oil will just not cut it.”

To put a figure to that, around $1 trillion in new investments have been “lost” since 2014 or so. This only compounds the situation as regards the increasing difficulty of finding new conventional oil reserves. The easiest to find and develop have been in production for a long time now — what remains are the less attractive options. More